Home > Blog > As Drones Continue to Fly, Invasion of Privacy is the Focus of Florida’s Laws 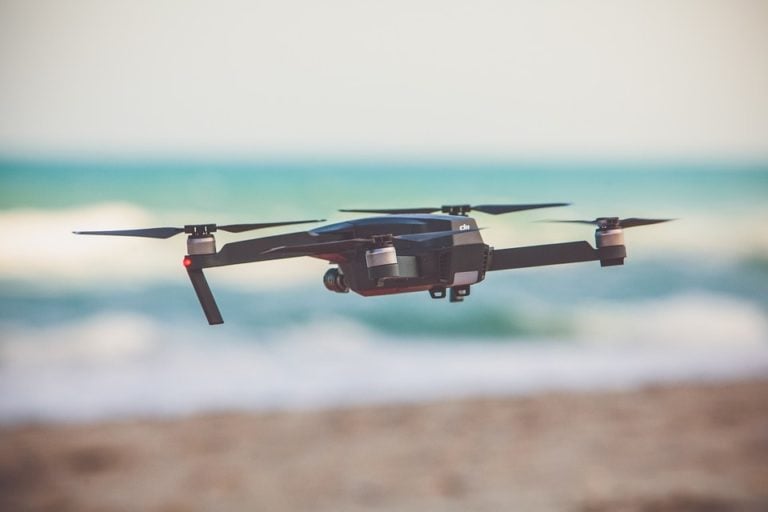 As Drones Continue to Fly, Invasion of Privacy is the Focus of Florida’s Laws

As drones continue to fly through the skies, the FAA has predicted that by the year 2020, there will be more than 300,000 drones in the sky, many of them used for commercial purposes. Many states have already put laws into place governing the use of drones, and Florida has, too. Unlike other states though, Florida has focused on one injury in particular – the invasion of a person’s privacy.

In Florida, it is considered illegal to use a drone to take pictures from the air of any person, or even a person’s property, without their express permission. While this law was created in 2013, it was amended in 2015 to clarify that pictures would be considered illegal if they could identify who a person was, what they were doing, or where they were.

While this step to ensure the privacy of their citizens is a good move on the state’s part, many are wondering how this law could ever be enforced. Critics of the law state that really any picture taken with a drone could possibly go against this law, as a photograph would only need to show one person in any one place.

Those same critics worry that with the increased use of drones, Florida courts may quickly become bogged down by lawsuits stating that this law was broken. Some also worry that it could hold both the plaintiffs and defendants in court for several years, as the intentions of the drone operator are highly scrutinized to determine why the photography was taken and for what it was used.

Despite the criticism aimed at these Florida laws, they stand for now. Police may often want to use drones equipped with cameras for photography in order to get a better look at crime scenes, or search the surroundings of suspicious premises. Even the police are not exempt from Florida drone laws and if they wish to use them for photography, they must first obtain permission from a judge to do so.

While there has been evidence that drones can cause physical damage to those that may happen to be in the neighborhood when they are flying by, Florida has really concerned itself mostly with the injury of invasion of privacy. If someone breaks this law, they could be subject to hefty fines and possibly even a personal injury lawsuit seeking compensation for the person whose rights were violated.