Bicyclists often find many benefits to riding, but there are also many risks—including being hit by a driver of a car, bus, or truck. While there are steps that bicyclists can take to help prevent collisions with vehicles and severe injuries, these accidents can still happen and are sometimes unavoidable.

If you suffered injuries in such an accident caused by someone else, seek the help of dedicated Florida bicycle accident lawyers. Our experienced personal injury attorneys at Kogan & DiSalvo can help you hold the driver responsible for their actions by obtaining compensation to pay for your injuries and damages.

What Protections Should Bicyclists Expect While Riding in Florida?

When motorists get behind the wheel of a car, they assume a duty to drive with care to avoid putting anyone at risk of harm. This duty extends to all people on the road, including bicyclists. This means that drivers must take appropriate care to not cause undue harm to cyclists traveling alongside them. Cyclists have the same rights to travel on state roads and streets as other people using different modes of transportation.

A failure to uphold this duty of care may result in a valid personal injury case based on negligence. To be successful in these claims, injured bicyclists must be able to demonstrate how a defendant’s negligence caused their losses. A Florida attorney can determine if a negligent motorist caused a bike accident and help the injured party take legal action.

What are Special and General Damages?

“Damages” is the legal team for the compensation for various losses and injuries a civil plaintiff pursues through a lawsuit. Special damages have a monetary value and are for expenses such as medical bills or lost wages, while general damages or non-economic may include:

General damages are often more challenging to prove, and their value can vary widely from one case to the next. Usually, the more severe the injuries, the higher the special and general damages.

Plaintiffs have the burden of proof in civil cases, including proving the necessity of punitive damages. Florida bicycle accident attorneys must show clear and convincing proof regarding the actions of the defendant that would give rise to punitive damages.

Injured plaintiffs bear the burden of proving that a defendant’s negligence was the cause of their accident. In some cases, this may mean demonstrating that the defendant violated a traffic law. If a bike rider proves that a defendant’s failure to follow the law contributed to their crash, this may be strong evidence in a claim for damages.

Unfortunately, not every case is as simple as those where a defendant receives a conviction for a moving violation. In many bike accident claims, it falls to an injured individual to show that a defendant’s carelessness or recklessness caused the crash. A lawyer at Kogan & DiSalvo can gather the evidence necessary to prove reckless misconduct. We can speak with witnesses, obtain traffic camera footage, or work with accident reconstructionists to help build a claim. 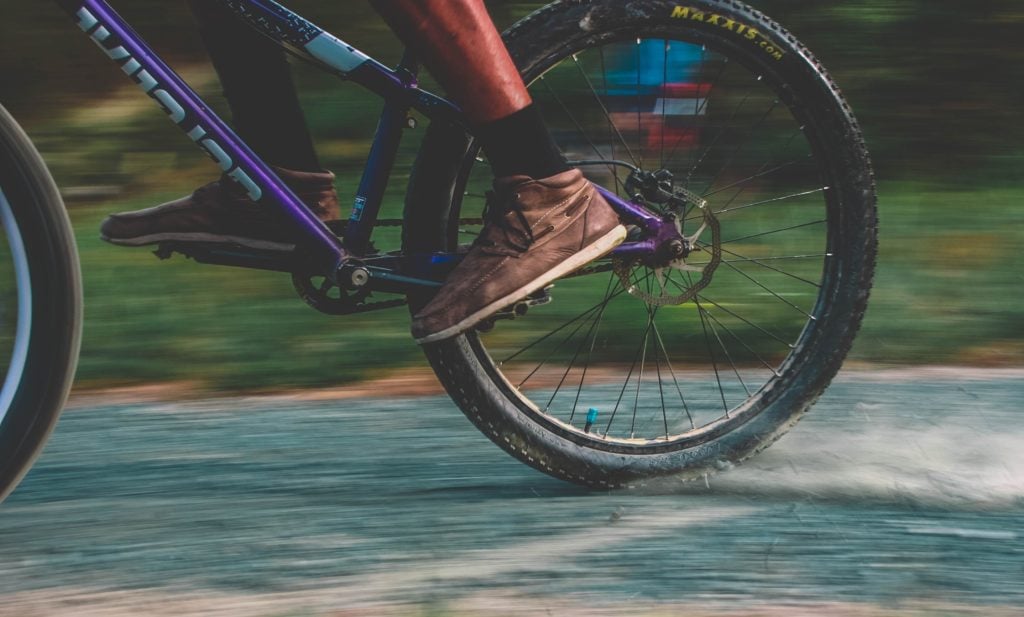 Unlike special and general damages, the court assigns punitive damages with the intent to punish the defendant for their behavior and deter future behavior instead, which is different than compensating the injured individual for specific losses.

To be liable for punitive damages, the defendant typically must be found guilty of gross negligence or deliberate conduct by the judge or jury. The behavior must be so reckless that it demonstrated a conscious indifference to the victim. The defendant also generally must have had knowledge of the wrongfulness of their behavior and that it came with a high risk of endangering another person.How Much Is Your Case Worth?

For a civil plaintiff to receive fair compensation through either a court verdict or a settlement, their bicycle accident lawyers in Florida must demonstrate, through a preponderance of the evidence, that they incurred an injury and that the defendant’s negligent behavior directly caused their damages. Evidence that may support such claims often includes: 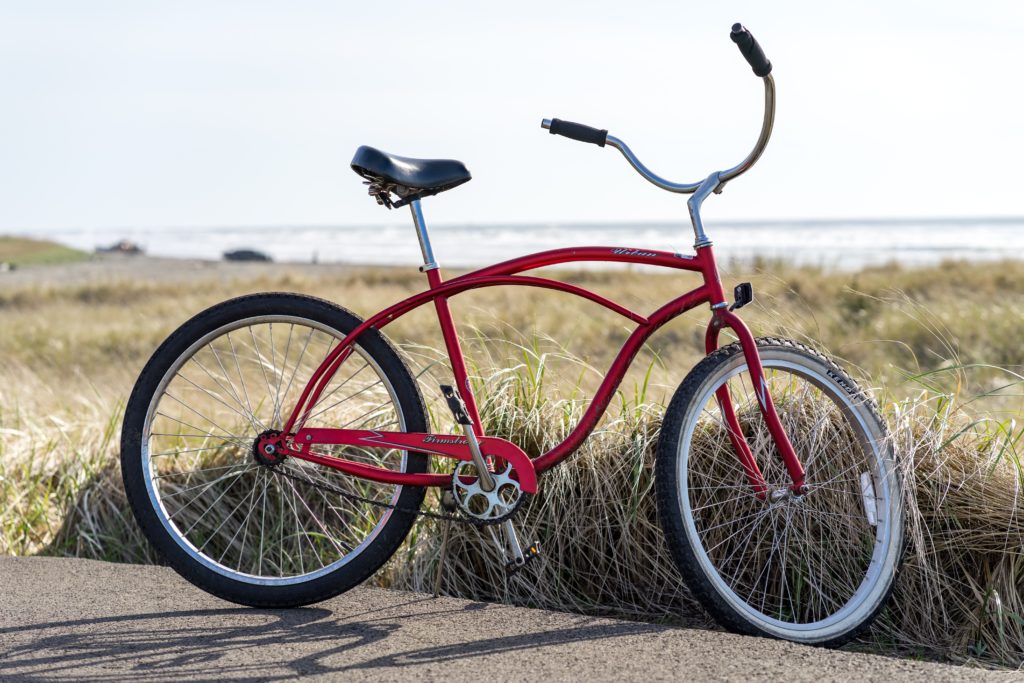 Taking a Case to Trial vs. Seeking a Settlement

Many personal injury claims, bike wrecks included, end with a settlement. This means that the defendant and their insurance company do not necessarily admit fault but are willing to provide compensation to an injured party in exchange for their dropping of the case. To receive a fair settlement, a lawyer must present persuasive evidence and demonstrate how a claimant’s losses have impacted their life. Some parties prefer to settle a case rather than pursue trial because these cases tend to end more quickly and may be less costly.

However, taking a case to trial in Florida also may be an option if an attorney believes that a claimant may be able to receive more compensation for their bicycle wreck claim in court. Much like in settlement talks, a plaintiff must prove a defendant’s negligence and show how their losses impact them in the present and future. It is important to note that litigation is costly and can take many months, if not years, to complete.

Additionally, a trial can be risky as it is impossible to predict how a jury will judge the facts of the case. It is not unusual for some people to spend years in court only to find that a jury’s verdict came out to less money than a previous settlement offer. Our team at Kogan & DiSalvo can explain the differences between settlements and trials and recommend a course of action that best fits your specific case.

How Long Does a Person Have to Pursue a Claim?

The statute of limitations is a state-wide law that determines how long a plaintiff has to demand payments after an injury. According to Florida Statute §95.11, this time limit is generally four years. If a person fails to file a complaint in court within this statutory deadline, the court may dismiss this case. Insurance companies are aware of this law and will not participate in any settlement talks if the statute of limitations expires before an injured cyclist submits their claim. A Florida lawyer can help someone meet these legal deadlines when pursuing a claim after a bicycle crash.

Someone injured in a bicycle collision should consult with Florida bicycle accident lawyers before speaking to the insurance company for the party who caused the accident. Insurance companies often try to lessen the liability of the insured by getting the injured person to say something detrimental to their case, or they want to settle the case for as little as possible quickly. Neither tactic is fair to the injured individual.

You could take steps to help avoid either of these circumstances by reaching out to our firm and scheduling a free case evaluation. Call us to get started on your case.